Get our FREE downloadable e-book "10 Tips for a Stress-Free Wedding" when you sign up for our newsletter.

Don't worry ~ we won't blow up your inbox, we hate that too! 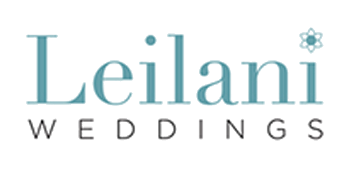 There is no items in your cart yet
Start Shopping
Product is not available in this quantity.
Published in
The Leilani Edit: Our Faves In Pop Culture

The Best Fashion Details Of The 2021 Golden Globes

The Leilani Edit: Our Faves In Pop Culture
Mar 2021
Visit us on social media

The 78th annual Golden Globe Awards was a night filled with so many surprises, from awkward zoom connections to historical wins and, of course, unforgettable fashion statements. Though the awards show might have happened a few days ago, we still can't stop scrolling through the different looks worn by some of our favorite celebs. Yep, we're still obsessing over Anya Taylor Joy's emerald green Christian Dior gown, Kristen Wiig's mod mini dress, and so many more!

Below, we've wrapped up some of the night's most unforgettable and glamorous looks straight from the red carpet (or safe-from-home) so that you can give a nod to some of Hollywood's greatest on your big day.

23 Venue Questions You Need To Be Asking
What You Need To Know About Planning An Engagement Party
14 Ways To Get Rid Of Wedding Day Jitters
Unique Wedding Traditions From Around The World
Must Have Beauty Essentials For Any Bride-To-Be
5 of our favorite cities for LGBTQ + Bach Parties
Styling Lookbook For Grooms
Tips for a Stress Free Bachelorette Weekend
The Ultimate Pet Guide To A "Paw-fect" Wedding
Nailing Your Bachelorette Party Wardrobe
10 Centerpiece Ideas For Any Summer Wedding
Manhattan Guide
Dua Lipa - Best Dressed at the 2021 Grammy's
Euphoria-Inspired Makeup for the Edgy Bride
2021 Wedding Trends: Microweddings, Major Memories
WEDDINGS | Rock Paper Coin: The newest platform for wedding planners that you need NOW [AD]

Thank you! Your submission has been received!
Oops! Something went wrong while submitting the form.
New Arrivals 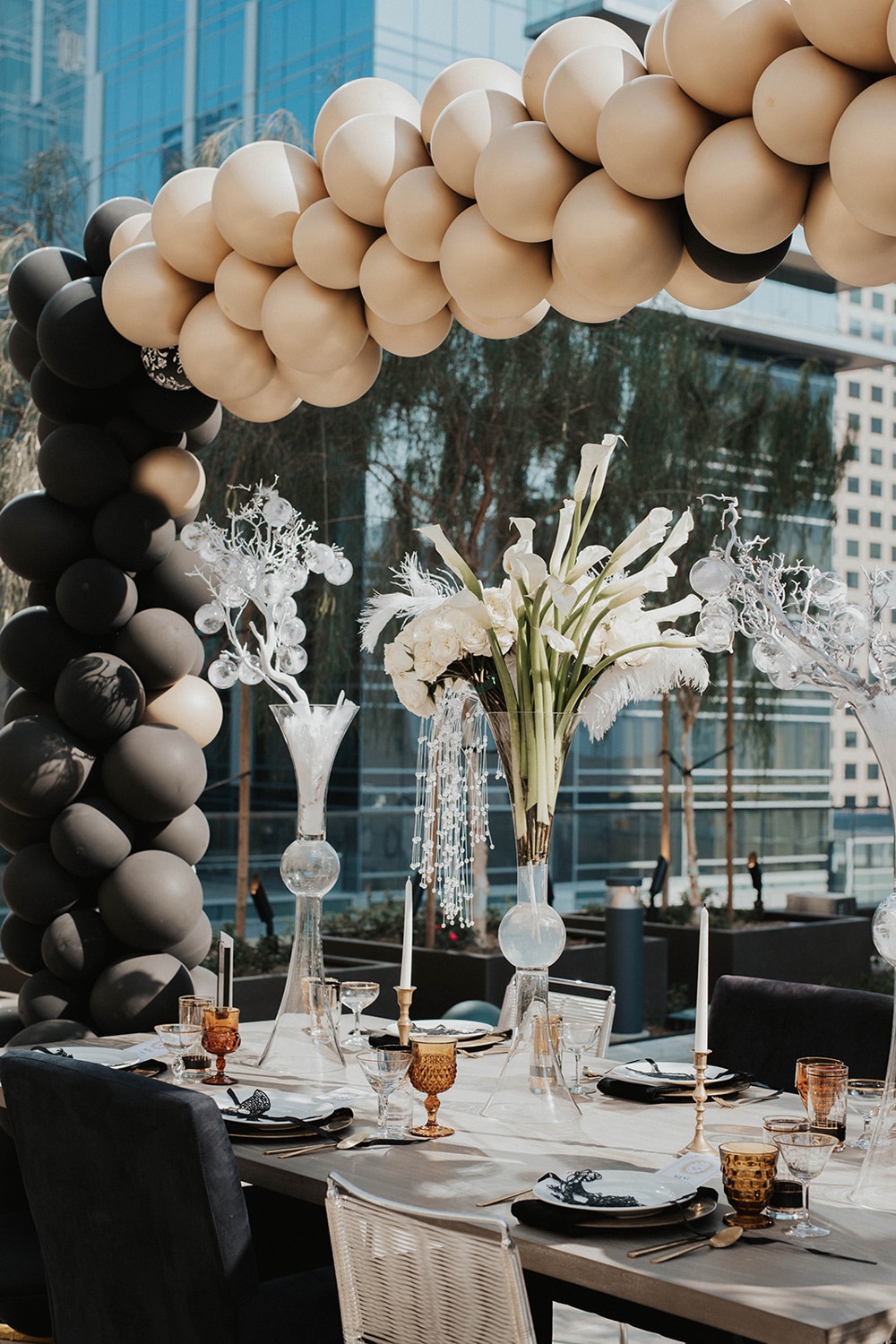 Honeymoon ideas based on your month

May 2022
Published in
The Leilani Edit: Our Faves In Pop Culture